Who Are The Greatest Artists That Have Worked In Acrylics Medium? Pt 1 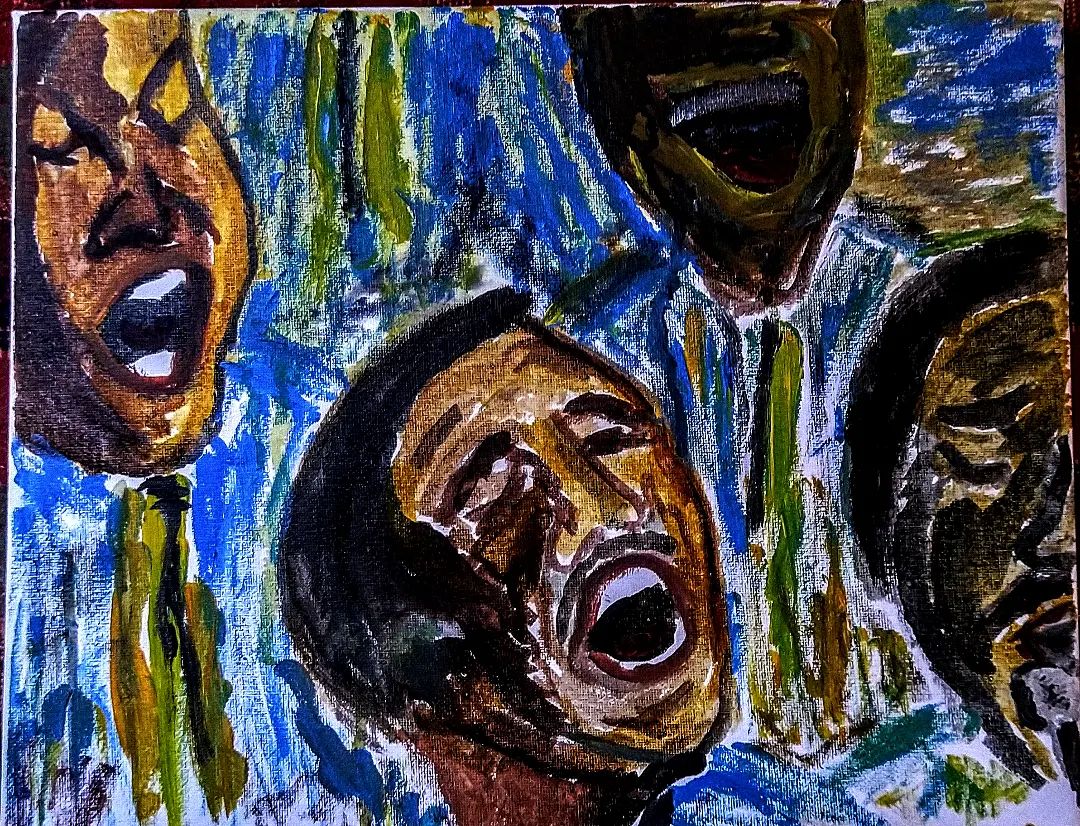 Acrylic paint is a versatile and durable type of paint that has only been around since the 1940s. Despite its relatively short history, there have been many great artists who have worked in this medium. In this blog post, we will explore some of the greatest artists who have worked in acrylics. We will discuss their backgrounds, their work, and how they have influenced the world of art. So without further ado, let’s get started!

What is acrylic paint?

Acrylic paint is a fast-drying paint made of pigment suspended in an acrylic polymer emulsion. Acrylic paints are water-soluble, but become water-resistant when dry.

A variety of acrylic polymers are available, each designed for specific painting techniques. The most common types of acrylic paint are heavy body, fluid, and gel. Heavy body paints have a high viscosity, or thickness, and retain brushstrokes. They are best suited for impasto techniques, or the thick application of paint. Fluid acrylics have a lower viscosity than heavy body paints, and flow easily off the brush or palette knife. They are ideal for glazing and detail work. Gel mediums thresholds viscosity even further, allowing the artist to create unique textures.

Acrylics can be used on a variety of surfaces, including canvas, paper, wood, and metal. They can also be mixed with other media, such as oil paints and pastels. Acrylics dry quickly – in as little as 15 minutes – making them ideal for working in layers.

The history of acrylic paint

Acrylic paint was first created in the 1930s by Swiss chemist, Gustave Fischer. He was working on creating a synthetic polymer that could be used as a waterproofing agent. During his research, he discovered that when certain chemicals were mixed together, they formed a gel-like substance. This substance was later named polyacrylate.

In the 1940s, an American paint company called DuPont began experimenting with polyacrylate and other synthetic polymers. They eventually developed a product called Lucite, which is still used today in many different applications. In the 1950s, another American company called Golden Artist Colors began selling acrylic paint to artists.

Since then, acrylic paint has become one of the most popular mediums for artists around the world. Its versatility and durability make it ideal for a wide range of applications, from painting to sculpture. Acrylic paint is also relatively inexpensive, making it a great option for artists on a budget.

Pros and cons of acrylic paint

Acrylic paint is a versatile medium that has been used by some of the greatest artists in history. Its fast-drying nature and ability to be easily manipulated makes it a favorite among painters. However, there are some drawbacks to working with acrylics that you should be aware of before you start painting.

One of the biggest advantages of acrylic paint is that it dries very quickly. This means that you can work on your painting for a shorter period of time and still have it look fresh when it’s finished. Acrylics are also very forgiving, so if you make a mistake, you can simply paint over it and start again.

Another big plus for acrylics is that they can be easily diluted with water, which gives you more control over the consistency of your paint. This makes them ideal for creating different effects and textures in your painting.

The greatest artists that have worked in acrylics medium There are many great artists that have worked in acrylics medium. Some of the most famous and well-known artists include:

Each of these artists has made a significant contribution to the world of art, and their work has helped to shape the way we think about and perceive art today. Acrylics medium is a versatile and powerful tool that can be used to create stunning works of art, and these five artists are some of the best examples of what can be achieved with this medium.

Andy Warhol is one of the most celebrated artists of the 20th century. His work spanned a wide range of mediums, including painting, sculpture, film, and photography. Warhol was a leading figure in the pop art movement, which sought to challenge traditional notions of what art could be.

Warhol’s work often explored the relationship between celebrity and consumer culture. He was fascinated by the way that celebrities were able to sell products and shape public opinion. Warhol’s work anticipated many of the themes that would come to dominate our media-saturated world.

Today, Warhol’s work continues to provoke and challenge viewers. His unique blend of irony, humor, and social commentary remains as relevant as ever.

Robert Rauschenberg is one of the most renowned artists who have worked extensively with acrylics. He was born in 1925 in Port Arthur, Texas and studied at the Kansas City Art Institute and Black Mountain College. His early works were primarily associated with the Abstract Expressionist movement, but he later developed his own unique style that blended elements of pop art, collage, and assemblage.

Rauschenberg’s work often incorporated found objects and everyday materials, which he felt reflected the contemporary world more accurately than traditional art forms. He was also interested in exploring different printing techniques, which led him to experiment with a variety of different mediums throughout his career. Acrylics played a significant role in Rauschenberg’s artistic practice, and he frequently used them in conjunction with other materials such as paper, fabric, newsprint, and metal.

Rauschenberg’s use of acrylics helped him to achieve a distinctive look that was both highly expressive and visually striking. His work challenged traditional notions of what art could be, and he remains one of the most influential artists of the postwar period. 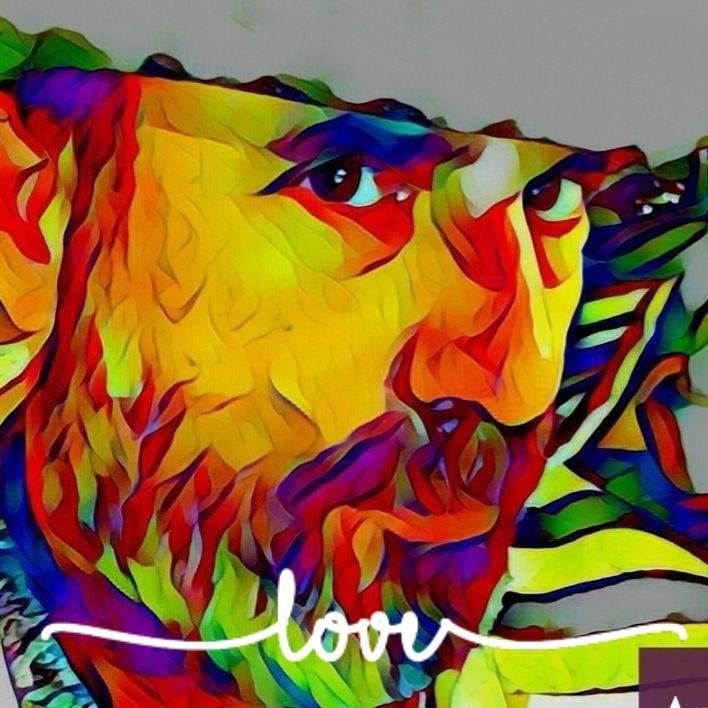 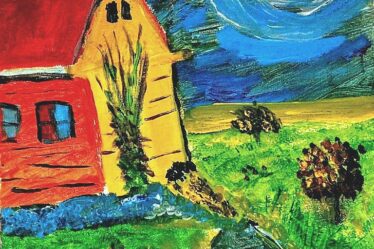 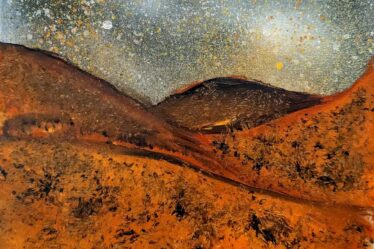